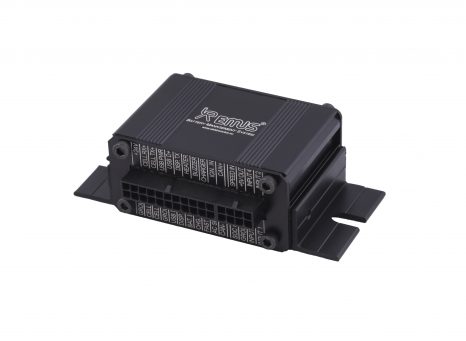 Added new EMUS CAN devices support for CGM022 and TES011

#7475 PSU input/output does not function correctly

Pin inversion on some pin functions

Refreshed overall look and feel of the GUI

Introduction of configurable Warnings with activation and deactivation delays

Added support for new CAN devices

Communication with CAN devices (updating/cofiguration)

Pin inversion on some pin functions

Now when parameters which are unknown to Control Unit are requested, instead of endless polling of these parameters the cycle will break after one iteration of parameter set request.